How do winglets improve aerodynamics? 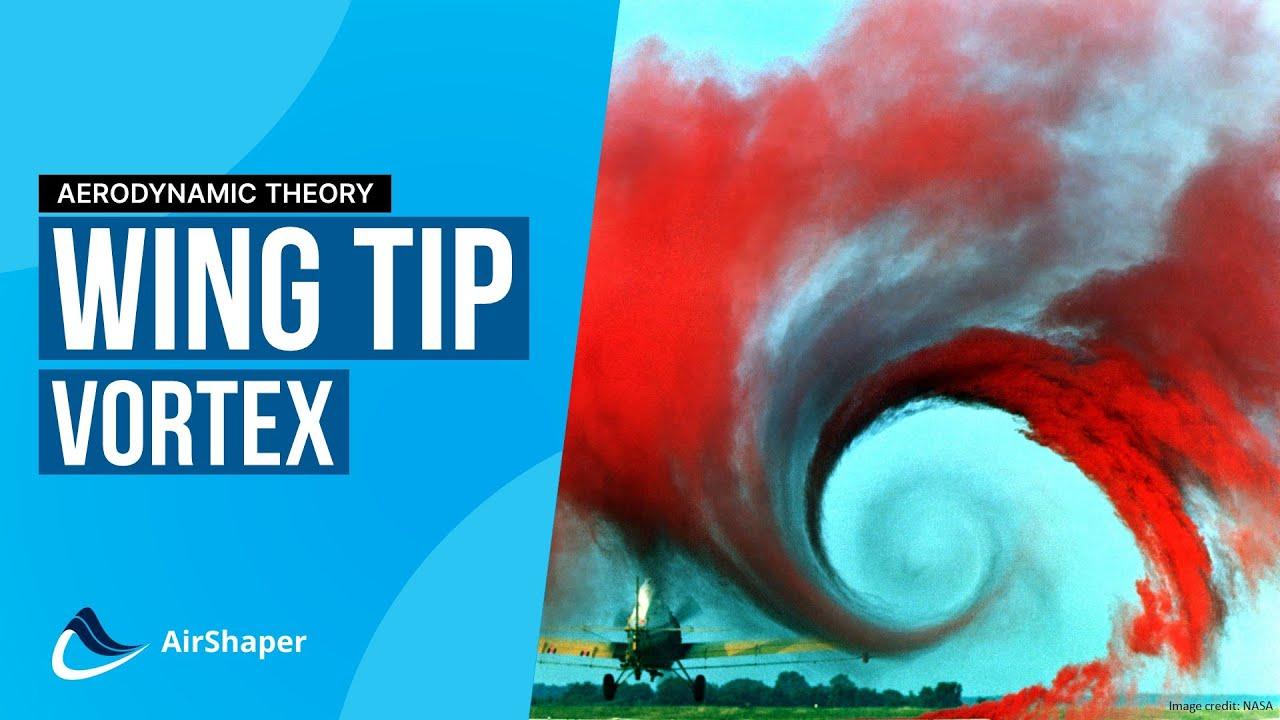 What is a Wing Tip Vortex?

Winglets are miniature vertical aerofoils found on the tips of an airplane wing. They may seem insignificant, but they are actually extremely powerful. Winglets minimise induced drag, improve fuel efficiency and result in around 6% fuel savings per plane. For an average Boeing 767 jet, that equates to a saving of over half a million gallons of jet fuel and 4,790 tonnes of CO2 per year.

The use of winglets doesn’t stop there - you can now find them on the tips of drone wings as well as wind turbine propeller blades. In fact, rear wing endplates on race cars are technically a type of winglet too. In each case, the winglets reduce the size of wingtip vortices and improve aerodynamic performance.

What are wingtip vortices?

Consequently, the air continues to rotate, resulting in a column of air swirling inwards behind the tip of the wing. These rotating columns of air gradually dissipate downstream, as viscosity reduces the kinetic energy within the vortex.

How do wingtip vortices contribute to drag?

Wingtip vortices cause additional downwash behind the wing. The resulting induced flow produces an additional force that faces downstream, which acts across the entire wing. This is known as induced drag or drag due to lift and is a three dimensional effect related to the distribution of lift across a wing.

Overall, this additional downwash reduces the effective angle of attack of the wing and ultimately, it’s lift coefficient. Therefore, to increase lift, the angle of attack needs to be increased. Unfortunately, this leads to an increase in induced drag. Flight dynamics of an airplane explained.

How do winglets work?

Winglets are small vertical planes that are added to the wing tips and generate a small portion of lift. They effectively act as a wall, preventing the air from the high pressure region below the wing crossing over to the low pressure area above the wing. Consequently, winglets manipulate the behaviour and reduce the strength of wingtip vortices. Effectively, this increases the aspect ratio of the wing, without modifying the wing’s geometry.

As composite manufacturing techniques advanced, winglets can now be ‘blended’ into the main wing. This is where there is a smooth, curved transition with a large radius from the horizontal main wing to the vertical winglet. This was first investigated in the mid 1980s by Boeing and first installed on the Gulfstream II aircraft.

Whatever the application, don’t underestimate the power of a well designed winglet. They may be small, but the aerodynamic benefits can be huge!