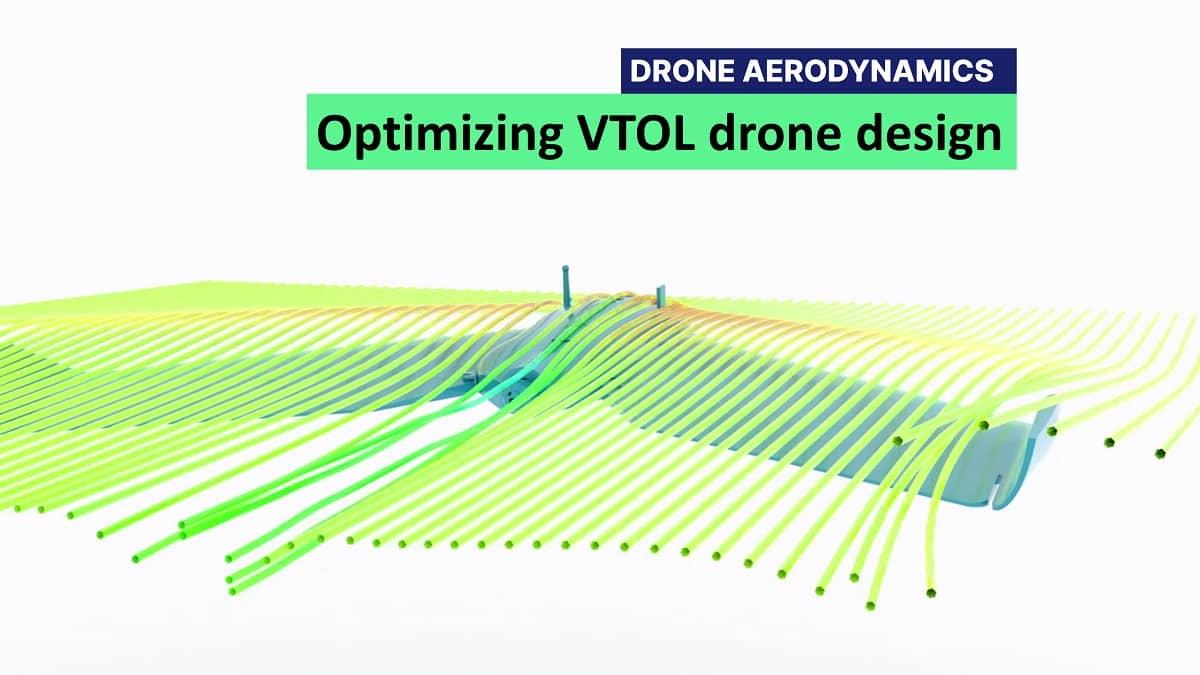 Drones are everywhere these days. As with many technologies, the advancements made in energy storage with lithium-ion batteries has been a game changer. The drone industry is estimated to be worth $43 billion in 2025. They are no longer toys for hobbyists, but serious pieces of hardware used throughout the world and have even flown on Mars!

The first type of drone that comes to mind are quadcopters, which use multiple rotors to provide lift and propulsion. These are small and easy to use and therefore perfect to replace helicopters in a range of tasks where hovering is a key element.

However, as the applications for drones has increased in areas such as agriculture, mining, defence, mapping and surveying, the range and flight time of quadcopters makes them less ideal for these types of tasks. For example, if you want to map a vast area of agricultural land using advances in drone automation, battery life becomes a major issue. A quick look at a typical manufacturer’s website shows that flying time and range are among the first things that need to be considered.

This has given rise to fixed wing VTOL drones. These are hybrid aircraft with lift producing bodies and wings that also have the ability to hover using rotors. Once airborne, the wings are able to support the drone and the only power requirement is for horizontal motion. This is especially important for drones with heavy camera payloads which are very energy hungry. They also give operational benefits where there isn’t space to land a standard winged drone.

The combination of aerodynamics and rotor dynamics makes a fixed wing VTOL drone a more complicated vehicle to design than a quadcopter. From a purely aerodynamic perspective, the basic design of the body can be taken as a standard 3D modelling and CFD problem. AirShaper has a number of tools to make this design process as simple as possible.

We have created a video which explains some of the design considerations for drone airfoils and another video which shows a 3D flow analysis of blended bodies using AirShaper. The capability of our software was fully tested during our project with Sensefly and Neural Concept. Using our cloud simulation capabilities as their CFD engine, they optimised the design of a blended wing drone.

Propulsion is important to all aircraft

Once there is an optimized basic vehicle that meets the various design requirements, the next stage is to integrate the power source. That requires aerodynamic design input in two areas: the propeller itself and the way it interacts with the rest of the design.

In isolation, propeller designs are a complicated field of aerodynamic study in their own right. Studies of propeller thrust and efficiency have been carried out from the original Wright Flyer to the current day. Drones share many similarities with full size aircraft and so their propulsion systems have been researched for a surprisingly long time.

Putting the intricacies of rotor design aside, adding one or more to an aircraft design can be seen as a problem. The complex flows can dramatically affect an otherwise well-designed shape. This doesn’t have to be the case with careful design and modern CFD.

In the world of full-size aircraft, NASA’s X-57 Maxwell aircraft studies have shown how electric propulsion can be used to revolutionise wing design. We covered this in a series of videos where we interviewed NASA engineers and discussed that there is minimal difference between a drone and a full-size aircraft.

“They are all going to have to deal with some of these trade-offs,' highlights Nick Borer, Performance and sizing lead at Armstrong and Langley. "How does the flow interact with the wing, are you using it for efficient thrust production or are you using it to efficiently generate lift in edgewise flight?”. These are just some of the challenges that face drone designers when integrating propellers.

Simulations can now be run with and without a rotor implementation to establish the effects on the design. For a VTOL drone design, it may also be important to look at the effect of rotating and non-rotating propellers to ensure flight characteristics remain unchanged if they are not in use. Drones have come a long way in the last 10 years and we look forward to continuing developing the capabilities of AirShaper to help simulate these fascinating types of aircraft!